MP3 is no doubt the most favorite audio format around the world. Its universal compatibility makes it possible to play and edit audio with any software and enjoy them on any music devices. However, it is highly likely that you are looking for a program that can convert MP3 into other audio formats because of the exclusive usages of certain formats. 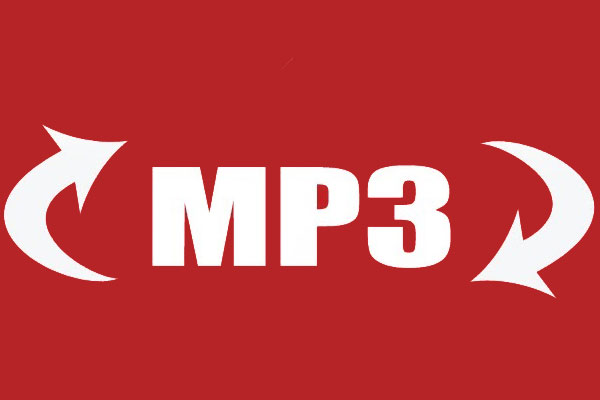 It is audio that captured and converted digital format without any compression to store on computer. It provides the best sound quality ever, perfectly preserving the sound captured. However, it takes so much space that most of us do not use this format for casual storage and playback needs unless we have to for some reason. 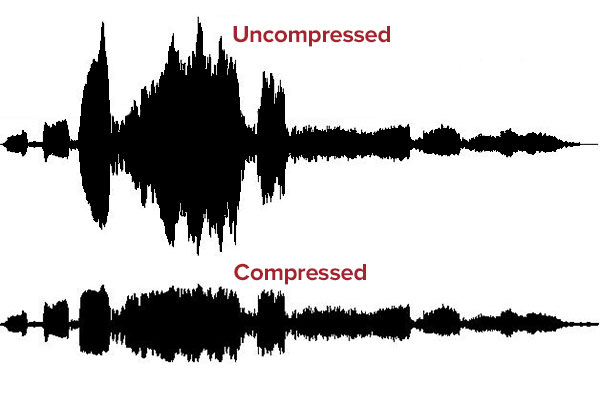 This type of compression will cause data loss during the process. Quality and fidelity will drop in exchange for smaller size. But hey, most of us can’t tell the difference because of limitations of human ears, as long as the audio does not get compressed too much.

On the contrary of lossy Compression, lossless compression preserves the quality of original audio files while reducing the file size, with no loss at all. An obvious drawback is that the compressed audio is still very big. 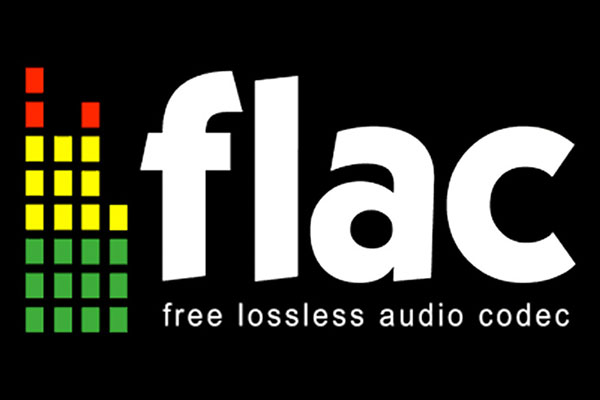 Now you know the main differences between these most popular audio formats. To convert MP3 as well as other formats covered above, you need MP3 converter software. Free MP3 WMA OGG Converter is the best MP3 converter that can handle all types of audio conversion. It provides super easy presets to control the quality.